Allen is heading into their 3rd year of the BBA program pursuing a concentration in finance and has completed a minor in economics. He started his finance journey when he joined LIFA as a general member at the start of his second year. Allen attempted to learn as much as he could about the industry in his free time and discovered his passion for finance. Currently, he is completing his first internship at Deloitte, where he is a Financial Analyst for the Financial Advisory & Risky Advisory team. As one of the Executive Vice Presidents, Allen is responsible for managing the club's budget for the year and coordinating the First Year Executive program. Allen is originally from Stouffville, Ontario where he graduated from Stouffville District Secondary School. In his spare time, he is found at the gym, playing video-games with friends, and drinking one too many energy drinks. 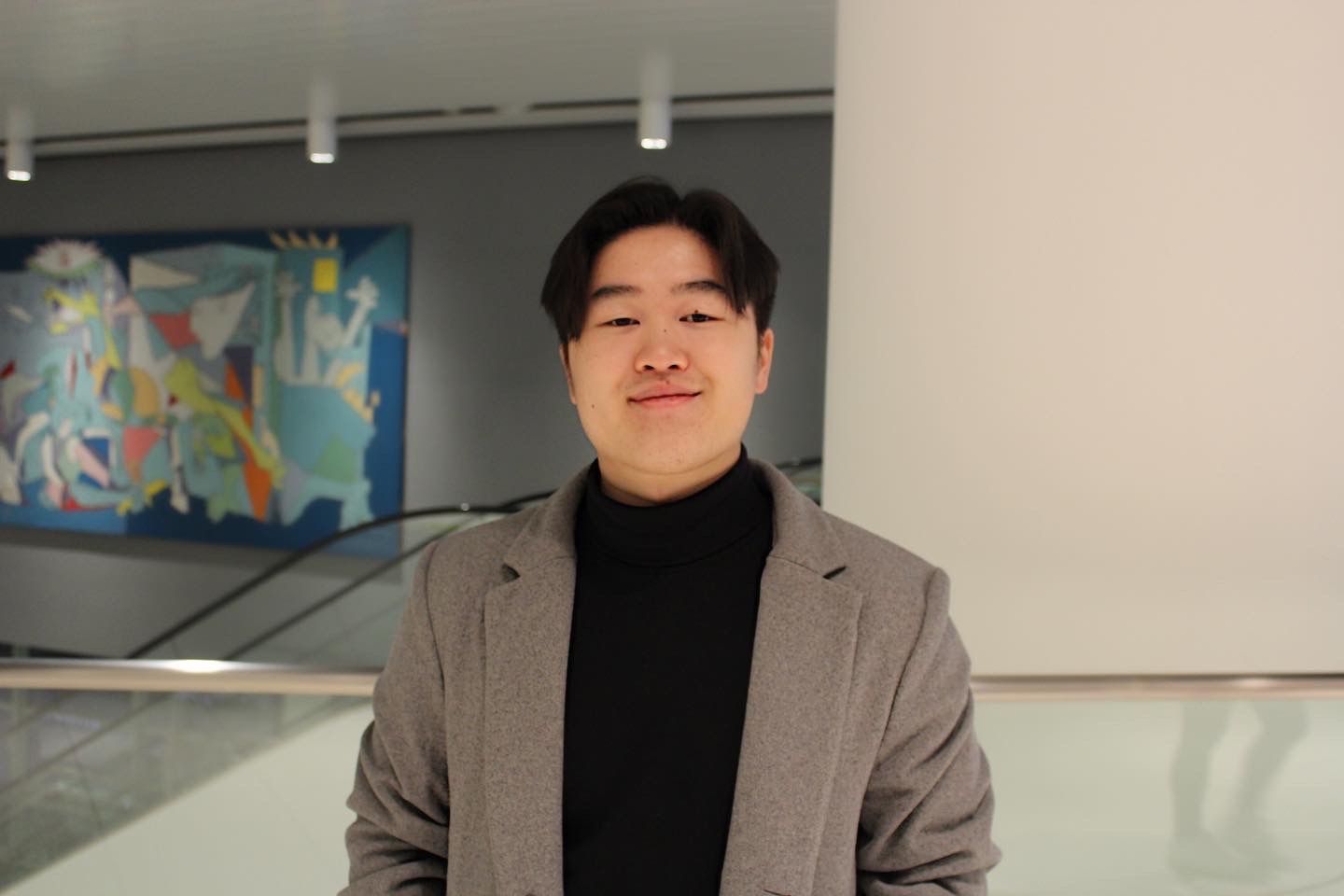 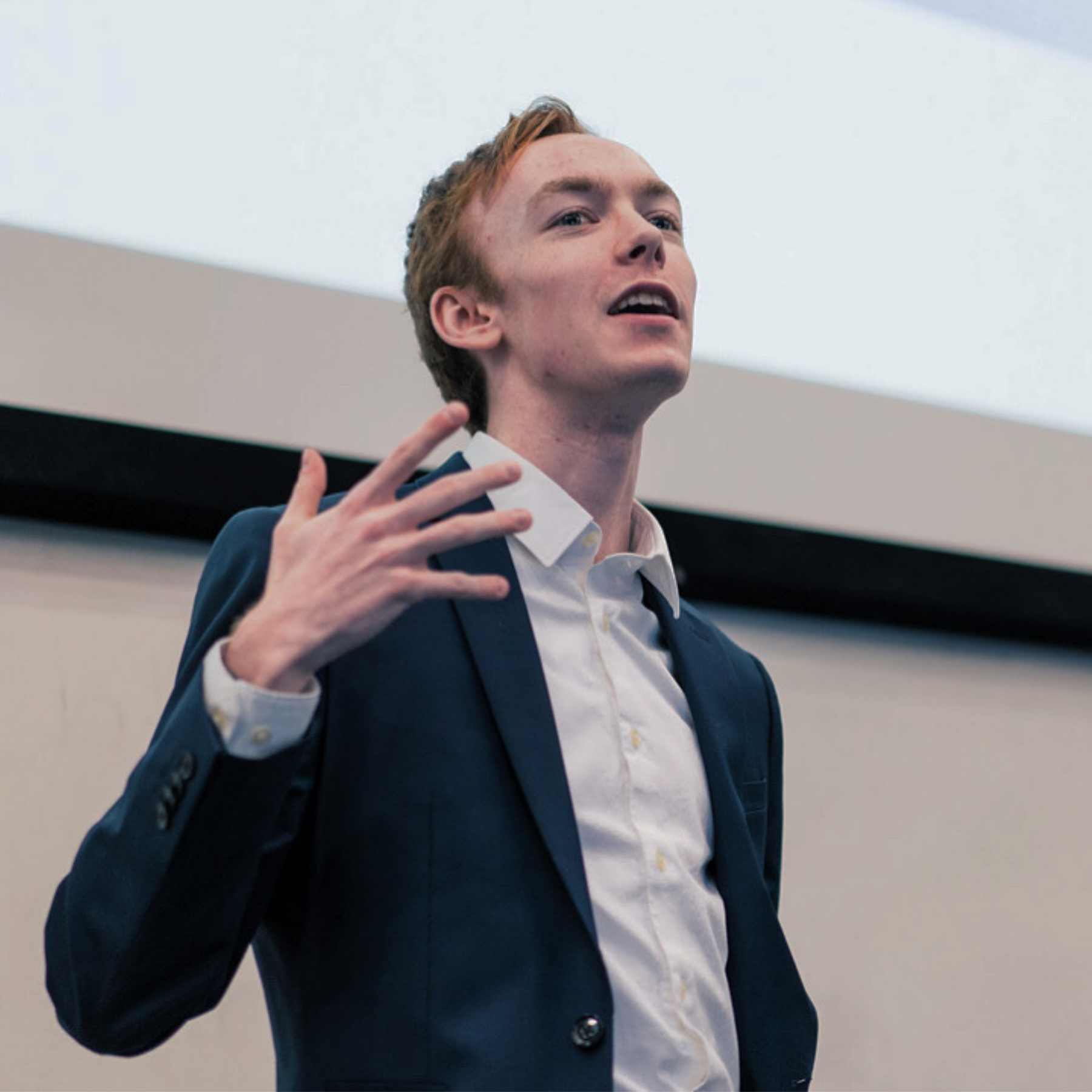 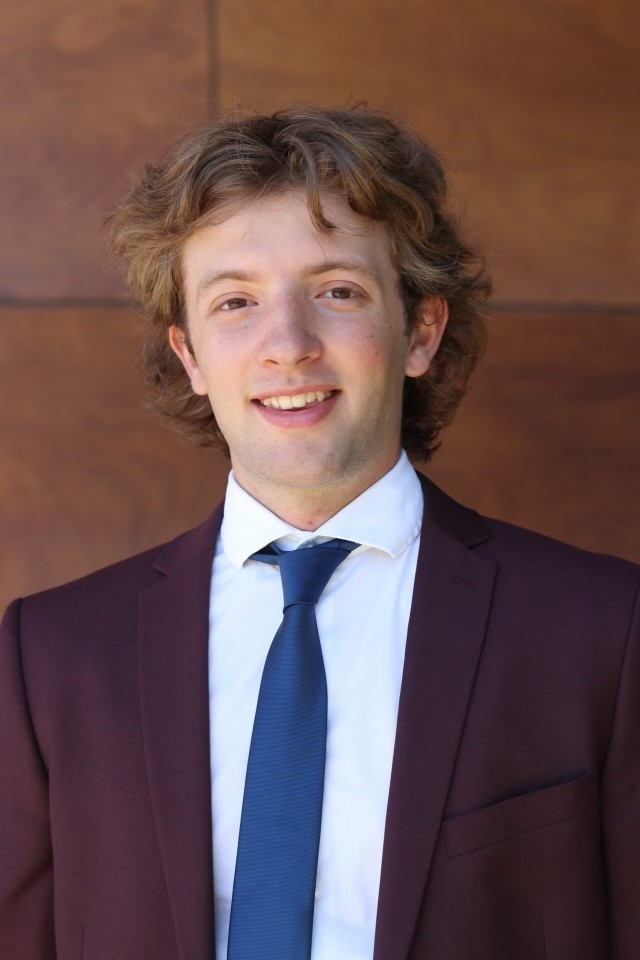 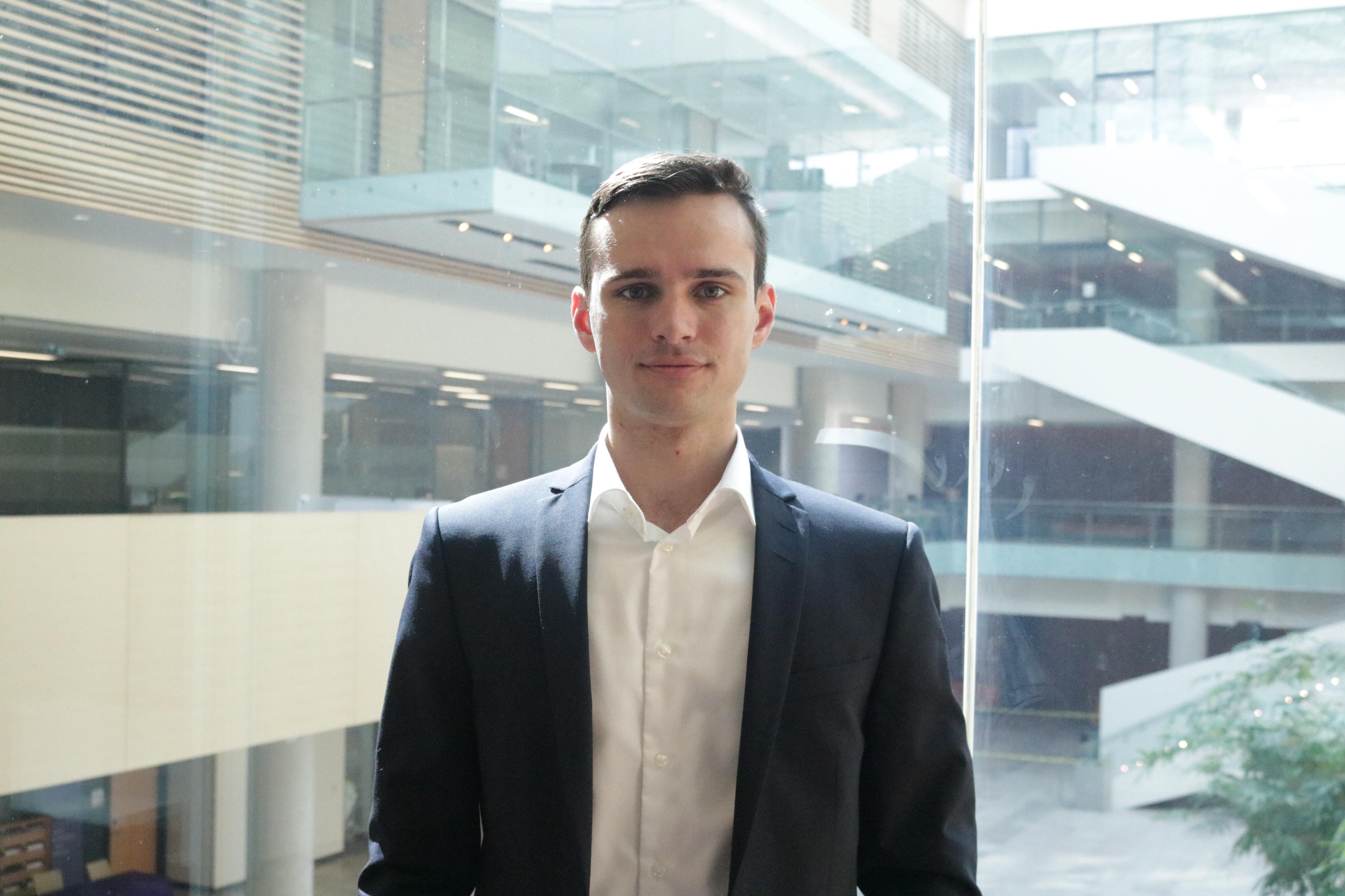 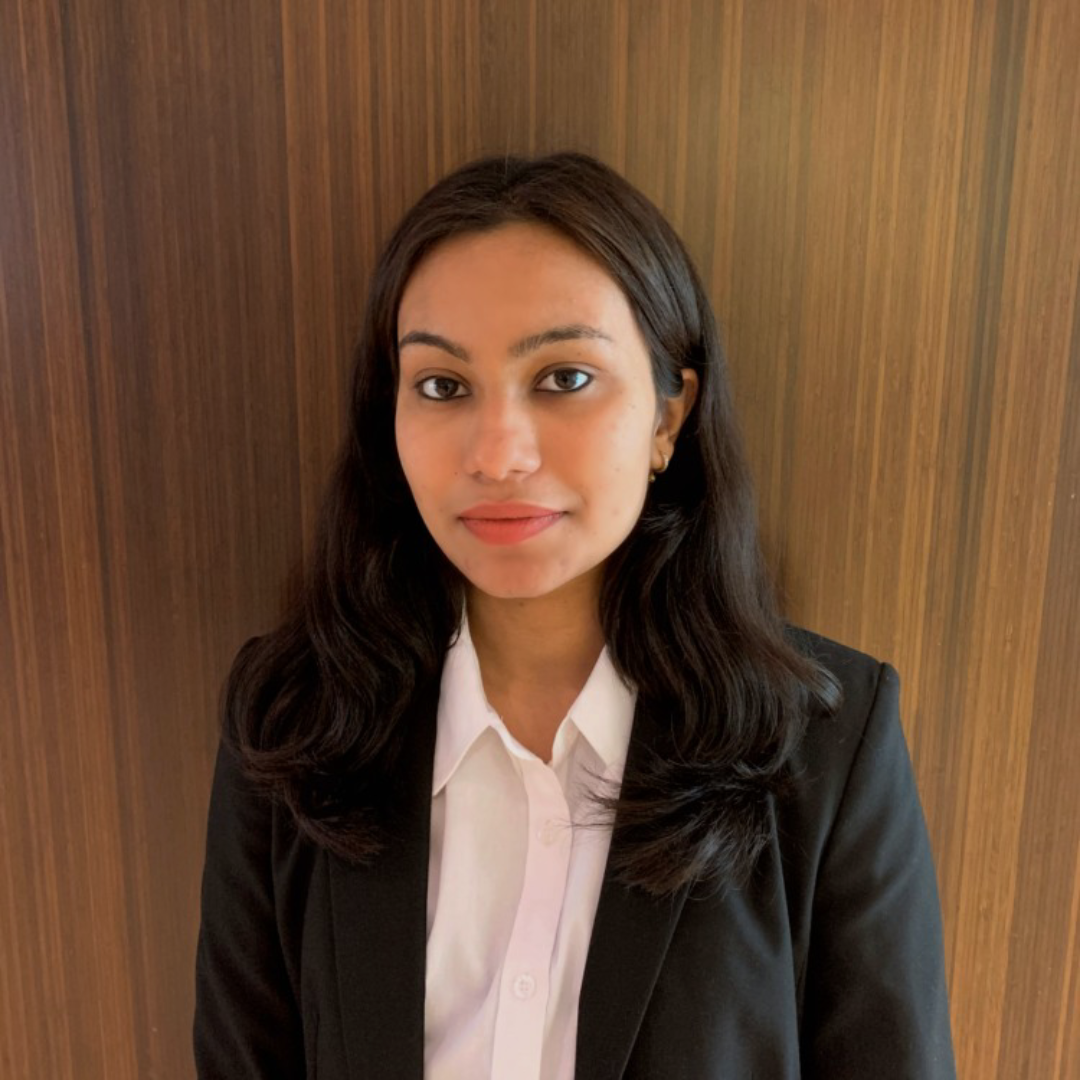 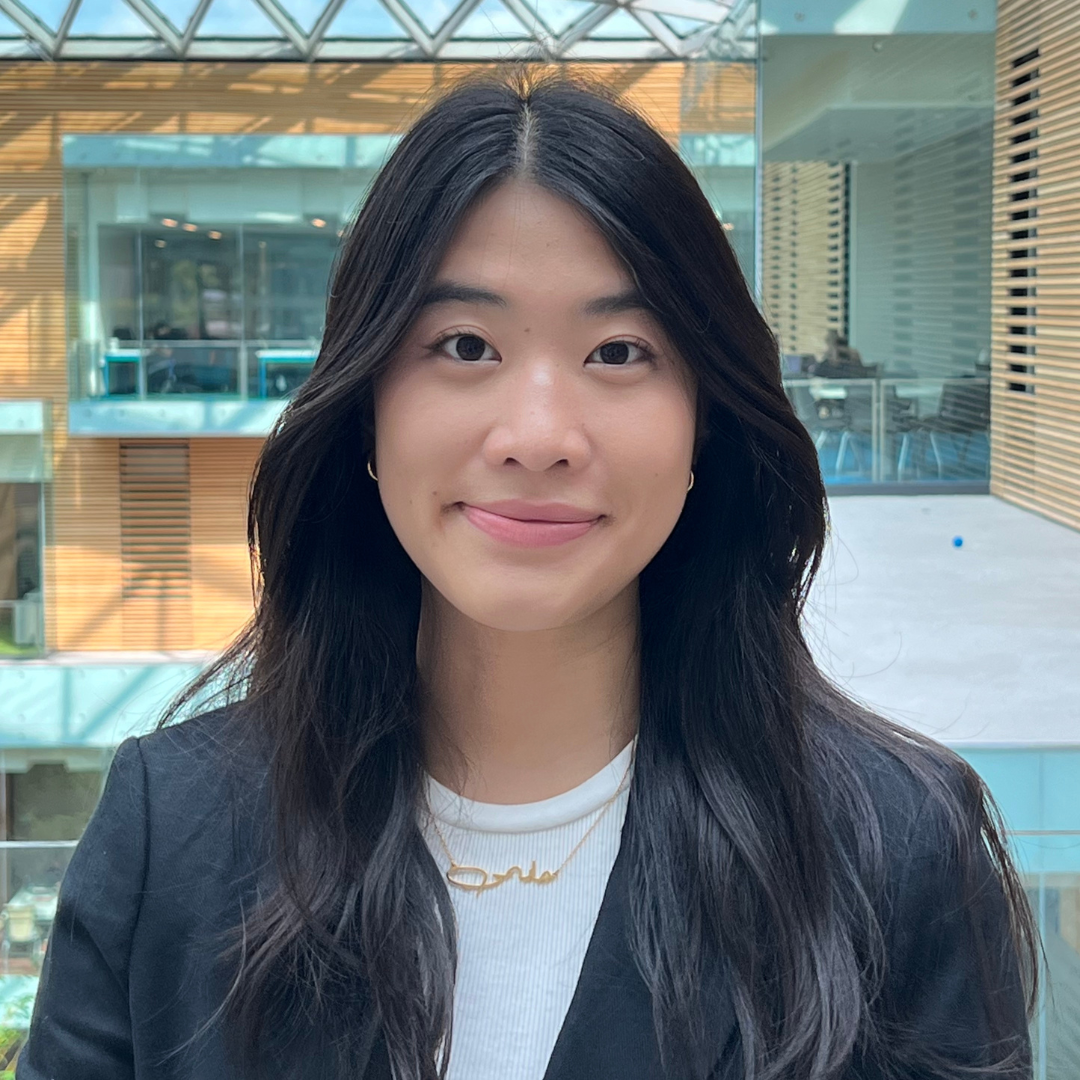 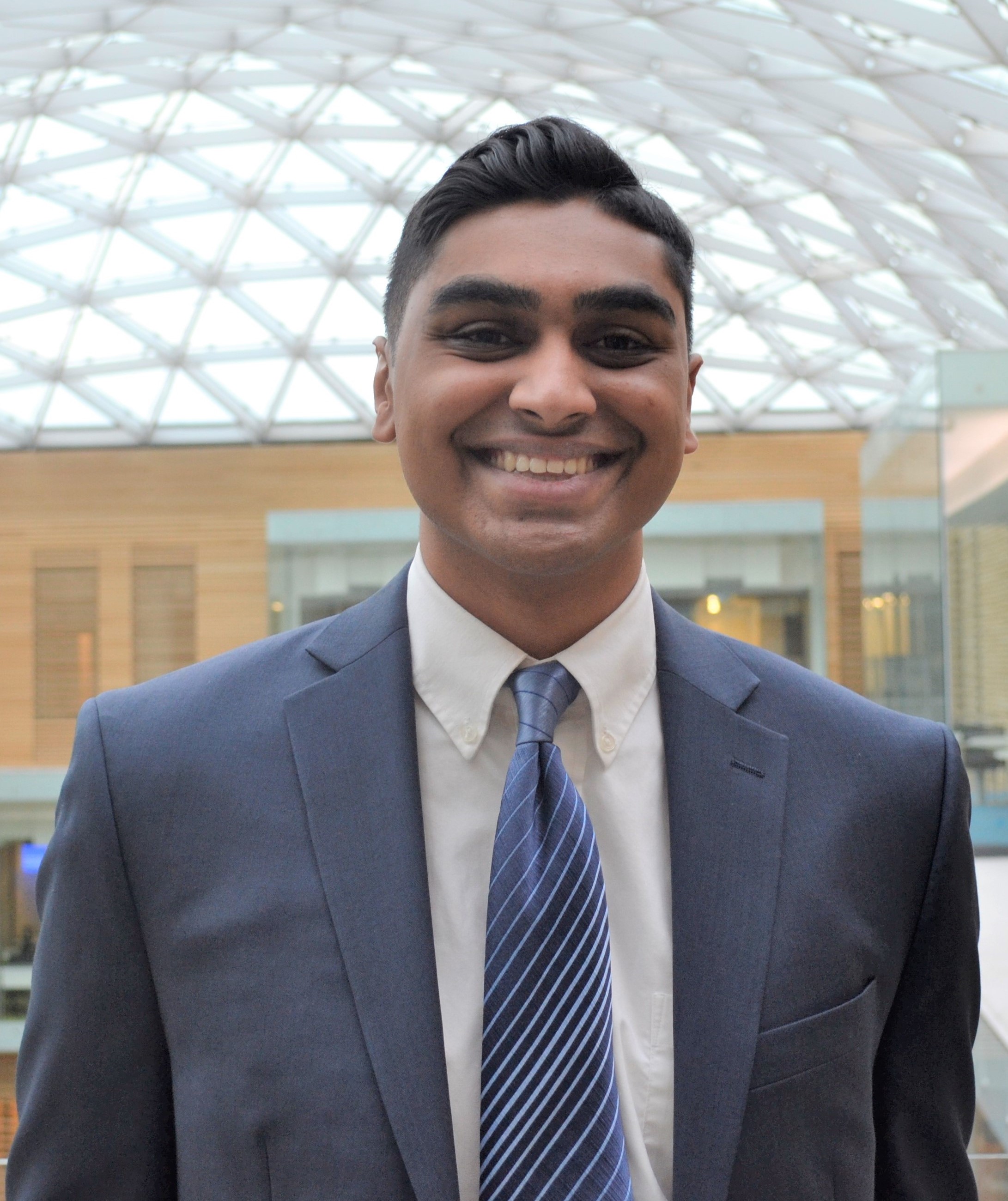